ADD OR REMOVE A DIRECTOR (COMPANY)

Legal Terminus can help you add or remove a director in a hassle-free manner and within a reasonable time frame and a competitive professional fee which starts from Rs. 1499/-

A Director is a person elected by the shareholders for managing the affairs of the company in accordance with the Memorandum of Association and Articles of Association. Further, only a natural person can be a director of a company. Directors are the brain of a company. They supervise, direct and administer the company’s operations.
For appointment as a director, an individual must be major, provide his/ her consent and ‘qualified’ as per the conditions prescribed under Companies Act 2013.
The appointment of a director is made through the consent of shareholders. The person intending to become a Director must obtain a digital signature certificate (DSC) and director identification number (DIN). DIN can be obtained for any person who is above the age of 18. The nationality or residency status of the DIN applicant does not matters. Hence, Indian Nationals, Non-Resident Indians and Foreign Nationals can obtain DIN and be appointed as Director of a company in India.
The resignation of the director can be approved by the Board of Directors. There is also a concept of rotation of directors, which is carried out with the objective of ensuring the best interests of the company.
An appointment, removal or resignation does not take effect until the intimation is filed with the Ministry of Corporate Affairs. Certain relevant queries in connection with the same have been dealt below.

1. What are the types of Directors in a Company?

2. What are the minimum number of Directors in a Company?

3. What are the Key/ basic documents required for Addition/ Removal of Directors in a Company?

4. What is the Process for addition or removal of directors?

5. What points should be considered before changing directors in a Company?

While carrying any change in the constitution of board, the company must obtain the necessary consent from its Board by passing the appropriate resolution. Further, care must be taken that the number of directors does not fall below the statutory limit after removal or resignation.

6. What should one do if number of director(s) in the company is less than 2/3?

If the total number of directors is less than the number prescribed, the company shall appoint a director(s) in the company to fulfil the requirement within 6 months from removal/resignation/death of the concerned director.

7. Can a Director resign from the company?

Yes, a director can voluntarily resign. For this purpose, advance notice of resignation must be served upon the company, stating reason(s) of resignation, and necessary compliance must be made with the MCA thereafter.

8. Can a Director obtain multiple DINs?

9. Whether director needs to subscribe shares for his appointment?

There is no requirement to subscribe the shares by the director. However, if the Articles (AoA) of the company prescribe for any such subscription, it must be fulfilled as a condition for his appointment.

10. Can a Body Corporate be appointed as director in the company?

11. Whether NRIs/ Foreign Nationals are qualified for appointment of director in Private Company?

Yes. However, at least one Director on the Board of Directors must be an Indian Resident any time after company incorporation.

12. How can the Board remove a Director from a company?

In order to remove a director, the Board should serve serving special notice for conducting a meeting of members and obtain their consent. The exiting director must be given an opportunity to represent his/ her grounds.

13. Do I need to sale/transfer my shares while ending my tenure as director in a company?

14. How Legal Terminus can help you add or remove a director?

Legal Terminus can help you add or remove a director in a hassle-free manner and within a reasonable time frame and a competitive professional fees. To know more please book a call with one of our consultants for free.
₹ 1499 Including gov fee

Please note that the above plan includes applicable Govt. Fees

Why we stand out?

Our online platform is especially designed to allow you quick and efficient access to specific service required by you at extremely competitive price.

You will get tailormade advice, based on various relevant parameters, such as your industry segment, business needs, type and size of your entity, by our highly experienced Consultants

While we take stern steps to ensure that our clients do not face any issues while availaing our services, we have set-up a Grievance Redressal Team to take care of all your grievances in a timely manner. Our promoters take every single grievance very seriously and personally oversee resolution in each case.

What our clients think about us

"It has been a wonderful experience dealing with Legal Terminus. They are efficiently organized and thoroughly clear with the subject of dealing. The cut-down wastage of time, repetitive demands and the methodology of dealing with the client has kept our bonding high with them. Its a MUST recommend to all business house to hire them as your professional partners"

"I truly thank and appreciate Legal Terminus for their services and support. Ever since the incorporation of Rayaguru Infotech LLP, Legal Terminus has been there for us in meeting all the compliances in time and hassle free way. I strongly recommend Legal Terminus"

"My first interaction with Legal Terminus team was over a phone call made by them. Before this happened I had already received many phone calls made by similar organizations. I chose to get associated with Legal Terminus as the number of services they provide to their clients is unmatched. For a start up like mine, Legal Terminus is a one stop solutions. Starting from helping me prepare the rent agreement to helping me get all the required licenses and filing GST returns, they had it all covered. I have found their input very valuable time and again. Their dealings has always been extremely professional. I would like to thank them help me run my business and I hope this association stays for long"

"Dear Legal Terminus Team, I want you to know how much I appreciate the excellent service you provided. Your attention to detail, great communication and ready smile made the experience even better than I expected. I won't hesitate to bring future clients to your establishment and you can be assured" 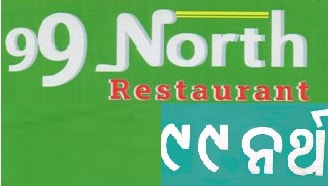 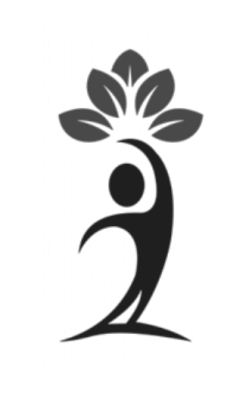 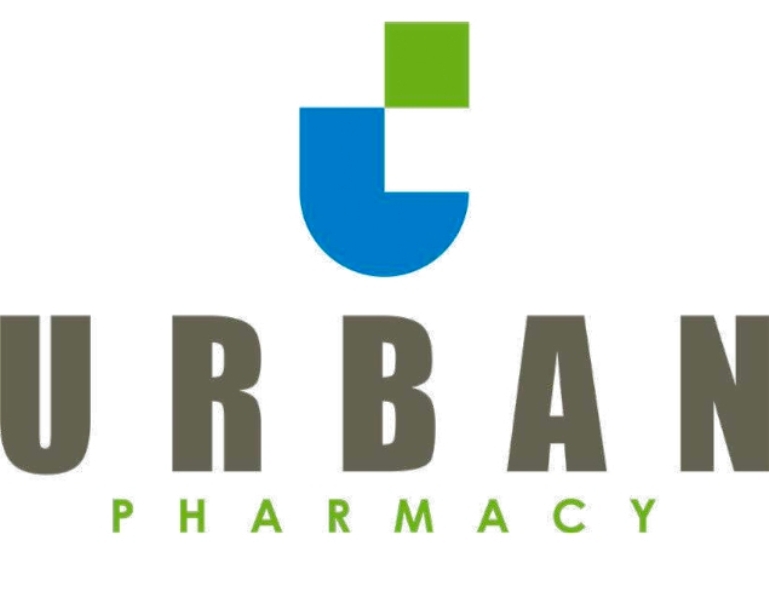